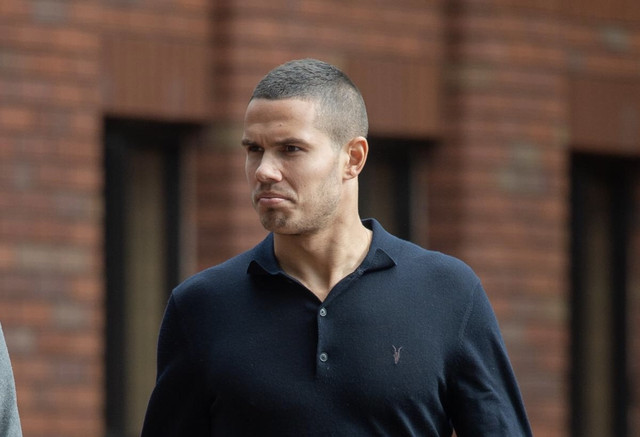 Now this is a story, all about how
I screwed over your club as they were going down
And I’d like to take a minute, just sit right there
I’ll tell you all about a player with no skill and no flair

Out for a month if I got so much as a graze
In the treatment room is where I spent most of my days
Chillin’ out maxin’ relaxin’ all cool
Gettin’ paid for doin’ nothing, mama didn’t raise no fool

When a couple of lads, who were up to no good
Said that if I could play then I really should
I spat my dummy out and that’s when I got scared
Thought I really like the cash but I’m not going out there

Up in my counting house, checking all my dough
Got a phone call from Bain who tried to get me to go
What, kissing goodbye to my 70k?
And go to a club where they might make me play?

I don’t think so, but nice try my friend
I’ll travel with the academy at the weekend
And play on the arcades, what japes, what fun
I’ve 18 months left before my contract’s done

“How about a loan? Fresh start, new fans?”
I’ve told you Martin, that’s not in my plans
It’s cold out there and I might catch a chill
And Lee Cattermole’s giving me looks that could kill

I hoodwinked Grayson, but when Coleman appeared
They asked where I was, he said “dunno, not here”
I was the fittest I’d been, should I go on the pitch?
Then I thought, nah forget it, this heartburn’s a bitch

I pulled up to my house about nine or ten,
They sent me home early, I’m injured again
Another day over without breaking a sweat
Why do I care if I’m the cause of their debt?

I’ll do what I want, I played for England you know
But at training Honeyman trod on my toe
Back in my mansion, now I’m finally there
I’m killing your club and I really don’t care!