The opening stages of the World Cup have been notable for the sheer variety of kits on display as strip manufacturers display their product on the world's biggest stage. But who has won the battle of the footy tops so far?

Here's our initial observations as day three of Russia 2018 concludes.

The multi-million pound football kit industry is often notable for a few mistakes at each tournament. Russia 2018's biggest strip talking point so far has been the angular font used by Adidas to display player names and squad numbers. It really doesn't work. 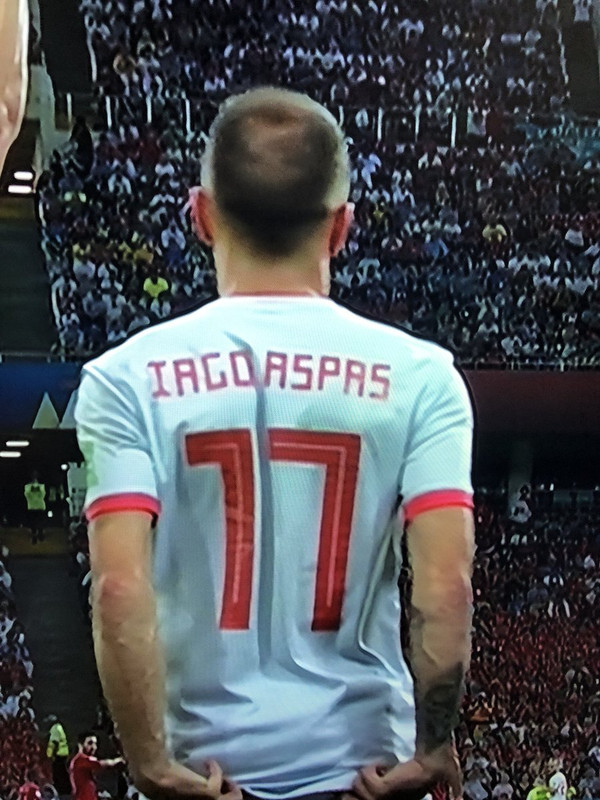 So, Spain's Iago Aspas [above] - was he number 11 or number 17? Surely there's a German font controller facing the sack when he gets into work on Monday.

However, perhaps Adidas trialed their new typeface on a Messi shirt, and concluded that as it worked so well displaying the name of the Argentinian superstar that they need not bother testing it with any other letters. M355I. 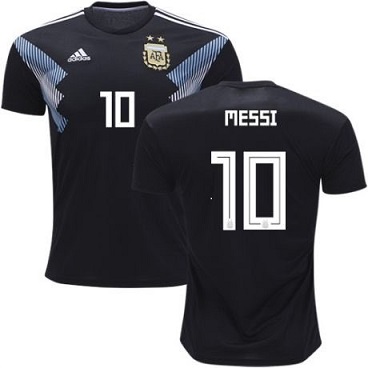 Hummel get a patriotic run out at last

Lots of kit aficianados love a Hummel kit, but there's only one on show in Russia - on the backs of the Denmark players. Adidas and Nike strips dominate the tournament with 12 and 11 on display respectively.

Saturday's Hummel outing was something of a classic. Denmark are one of only two teams at the World Cup to be wearing a strip made by a manufacturer from their own country. The other being Germany wearing an Adidas outfit. 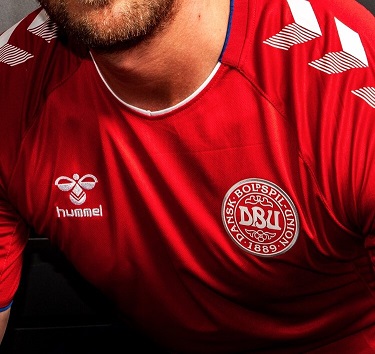 The Denmark kit is not unlike last season's Charlton top or the recently unveiled Hummel creation for Middlesbrough's 2018-19 season. 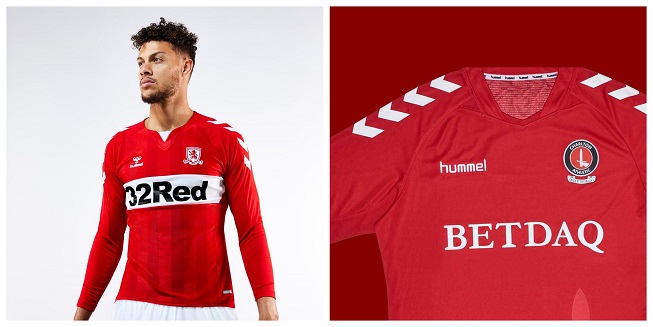 Nike announced just before the tournament that they were no longer able to supply the Iran squad with kit because of trade sanctions imposed by America on the middle-eastern country. If you liked the look of this back-to-basics strip which secured a famous win over Morocco on Friday night, then soz but you probably can't buy it in many places yet.

Iran had to purchase some tops from Adidas in the wake of Nike's late refusal. Allegedly they got it at a 70% bulk discount but it remains unclear who sewed the badges on. 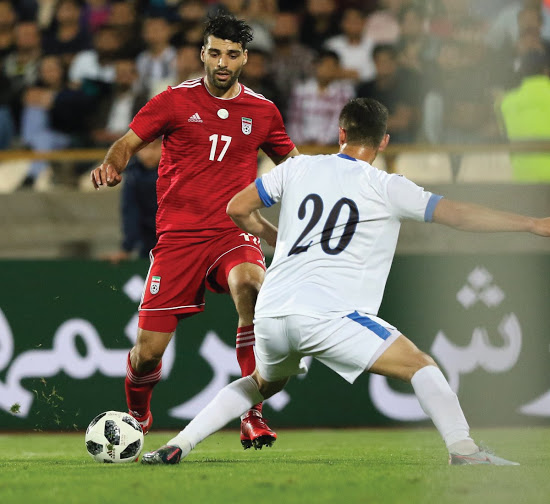 Saturday's outing of the Peru kit met with appreciation from plenty on social media. The all-white South American Adidas ensemble comes with a bold sash which wouldn't look amiss on a hen do outfit. Umbro have gained plaudits for the strip judging by initial social media reaction.

Fans of Argentine club River Plate quickly noted the Peru strip and immediately took a liking to it. Indeed, it's almost like supporting their own club. 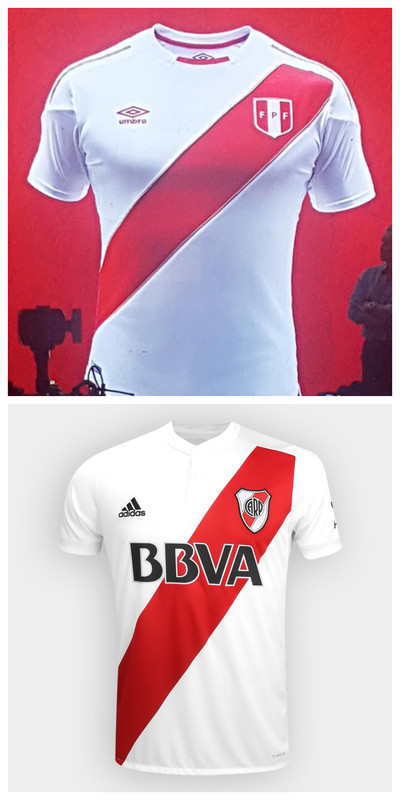 Peru are the top one and River Plate the bottom in the image above. Different manufacturers of course, and anyone who played Subutteo in the 1970s and 80s knows Peru have always been the original favourite red-sash kit. 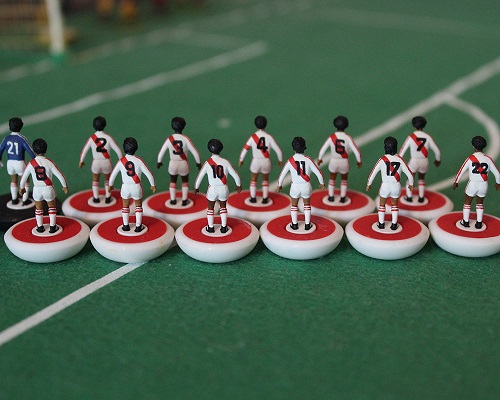 Indeed, Peru's appearance at this year's tournament is their first since 1986 - which is quite possibly the last time we played Subbuteo.

We've covered Hummel's solitary kit at the tournament but Errea, Uhlsport and Umbro also have just one nation each wearing their strips at Russia 2018. 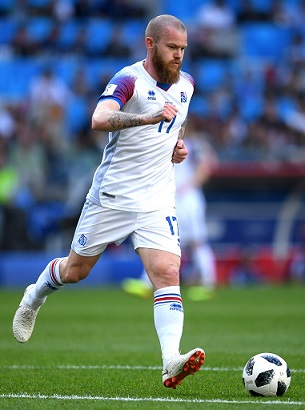 Uhlsport will make their bow at Russia 2018 with their kit worn by Tunisia in Monday's match against England.

Clash of the titan kits

A whole lot of love already for the two best kits at the tournament. Making a prime time TV appearance on Saturday night come Croatia and Nigeria.

The clash is an all Nike affair and both strips are looking hot on the box. The Super Eagles kit needs little introduction given the media coverage it's attracted, but the red-and-white chequered shirt adorning the likes of Luka Modric and Ivan Rakitic is probably the second best we're gonna see. 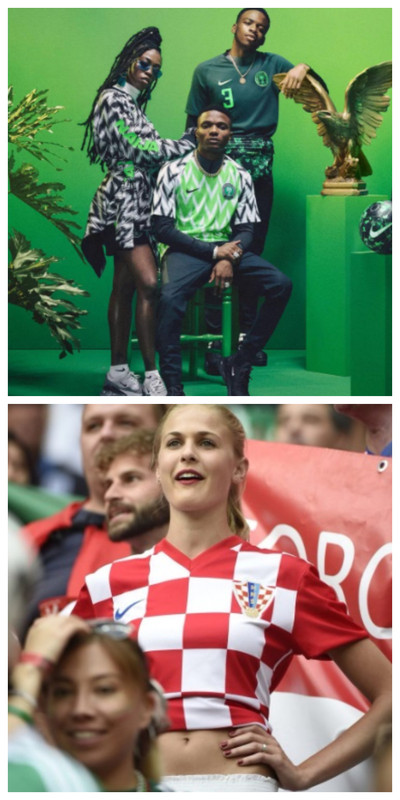 Watch this space for more kit reaction as the tournament progresses.