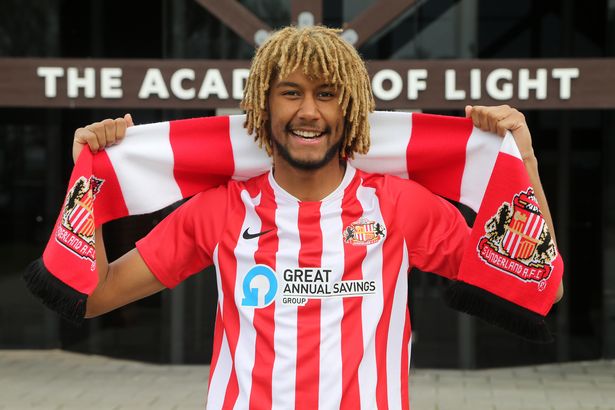 Jordan Willis remains unavailable after suffering a foot injury early in the first half against Swindon Town whilst Tom Flanagan is also out of tonight's clash due to an ankle injury. Long term injuries to Morgan Feeney and Arbenit Xhemaji mean that Sunderland's centre back options are limited.

The ever-present Bailey Wright will lead the makeshift back line which made somewhat of an appearance against Swindon. After Willis' departure, four of the back five were playing out-of-position. And here is what our readers rated and said about the four;

Luke O'Nien - 6.9
"Clearly not a centre back but handled everything thrown at him, fortunately that wasn't much. Lucky not to give away a penalty." - Macque

Conor McLaughlin - 6.4
"Solid, probably his best performance in a Sunderland shirt, both him and O'Nien looked accomplished alongside Wright." - David

"Did a great job at left wing back so looks like we have cover there. Great cross for 1st goal and looked threat. Not really tested defensively." - Anonymous

"Gave the ball away a few times at the start of the game, but overall did nothing wrong and a good cross for the goal" - Kenny Gee

"Looks the part and his speed had Swindon worried. He needs a run in the team and we will see a great prospect." - Rob Ramsey

"Did OK when thrown in and didn't disappoint. Hope his confidence grows from that and that he starts showing more in the final third when called upon." - Anonymous

What can we expect to see tonight? It is unclear whether new signing Dion Sanderson will be thrown straight into the starting eleven, though he is available. Without him, Wright is the only fit senior centre back so the temptation for Phil Parkinson to trust his new signing will be massive. He comes with great promise and the Echo published some interesting insight on how highly rated he is by his parent club.

I think we should throw him straight in, because the alternative would be a defence littered with just as much inexperience. I suspect we'd line up with McLaughlin, Wright and O'Nien as our midfield, with Gooch and the hopefully fit Denver Hume at wingback. Playing Sanderson will allow O'Nien to move back to his more comfortable position at wingback, moving Gooch out of defence altogether and Sunderland limiting the defensive inexperience to McLaughlin at centre back - a position he has played numerous times - and debutant Sanderson.

In case you were wondering - the man of the match was Grant Leadbitter with a rating of 7.9, who is in imperious form right now having received the second highest rating for his performance against Charlton.