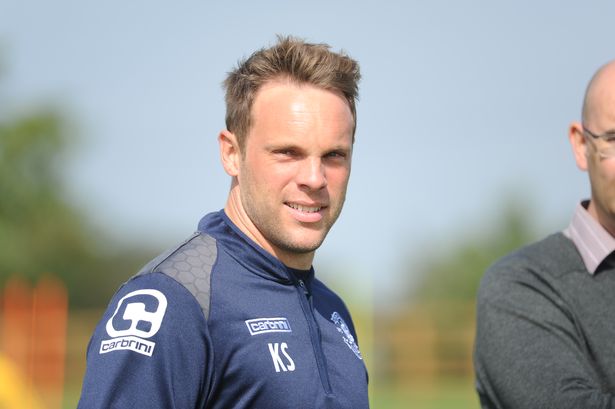 Please take part in our poll at the end of this article!

Fathoming exactly what is going has been futile but today’s announcement, and the strong reports that have followed, I think go some way to dispelling the concern that the impending takeover is simply rearranging the chairs.

If what is reported is true, we can expect the three current stakeholders of Sunderland – Stewart Donald, Juan Satori and Charlie Methven – to remain stakeholders. And yes, if you tot up what we expect to be the new arrangement, the trio would, together, form a majority. It is understandable that this would raise questions.

But all evidence points to real change on Wearside.

Phil Parkinson proved incapable of managing Sunderland to a high enough standard. He was given the job to bring organisation into the side, earn results and seal promotion. Whilst defensively the Lads were more competent under Parky; and fitness levels improved, a lack of ingenuity from the former Bolton manager led to turgid football, not enough goals and not enough points.

His sacking came hand in hand with reports the takeover was on the horizon – change number one.

Today, Sunderland announced the expected major structural change in their football strategy with the appointment of Kristjaan Speakman as sporting director. This role has not existed since Donald’s initial acquisition. Big change number two.

In Speakman’s first interview he shone some light on the intention of this structural change. Birmingham City’s former academy manager said he had been tasked with;

“Delivering a best-in-class player development model from the academy through to the senior squad and given a realistic timeframe and budget with which to do so.”

One thing that has been difficult to stomach during Donald’s tenure as majority shareholder has been the downward spiral of our academy. It has felt low down in our priority list, with players leaving in droves and those that remain getting few minutes on the pitch despite repeated disappointing performances from senior players.

Now there is a clear shift in focus with this restructure, and I think it is particularly telling that Speakman mentions a realistic budget that he has been given to achieve his goal. Investment in youth is key, and Speakman has an excellent record of developing young players – he would know the budget required to achieve such an ambitious player development model. Change number three.

In keeping with the changing theme, Sunderland are not looking for a new manager, rather a head coach as part of the restructure. Speakman’s role will include acquisition of players and the structure lends itself to a more collaborative approach between him and the to-be-appointed head coach. Change number four.

We’re not done though, because now we look at the two managers whom have featured most prominently in our search for a head coach. Gus Poyet was approached, a coach we know from experience promotes a more passing and progressive style of play than both Parkinson and his predecessor, Jack Ross. He ruled himself out of the running, and now odds-on to be handed the position is Lee Johnson.

Johnson’s successful periods with Barnsley and the first few seasons with Bristol City were defined by an attractive style of play, and a strong influence from academy players in matchday squads.

Our head coach hunt supports everything else that has happened in the wake of Parkinson’s dismissal, and represents change number five. We are no longer looking for a manager to ‘do a job’, but a coach to instil a different football philosophy and support a clear steer to develop our talented young players.

The names may look the same, but the decisions are clearly no longer Donald’s – and Sunderland are changing, and it is hard not to feel optimistic about these changes.

Change at Sunderland and change coming at We Are Wearside, click here to find out more and see if you fancy getting involved

How do you feel about the Sunderland takeover?