League One is one of the most competitive leagues in the world, and certainly one of the toughest to get out of, but today we are looking at who else, aside from league leaders Lincoln, could rival Sunderland into a promotion push. 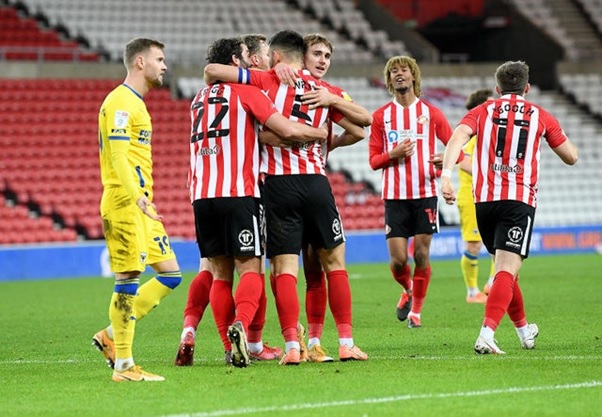 First of all is the long-time leaders Hull City who, after a string of three straight defeats are now 3rd. They had started the season very impressively and were always big favourites to return to the Championship in one go. Manager Grant McCann has made no secret of his target to secure automatic promotion and with the squad he has at his disposable we believe that they will do it.

Peterborough will also be on the charge to get promoted back to the Championship after they missed out on the playoffs last season by the skin of their team on the points per game quota. They have lost their talisman Ivan Toney but have signed Jonson Clarke-Harris who seems to be filling his boots rather well. Peterborough were one of the big favourites to go up this season and Sunderland will have their work cut out trying to beat them this year with their strong squad. 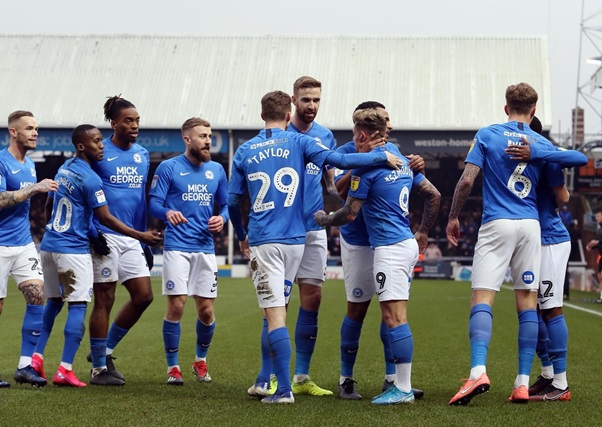 Portsmouth are also on a big promotion push this season as they were knocked out of the semi-finals of the play offs by penalties so will be back this season with a vengeance. Pompey didn’t make any signings during the summer but will know they have one of the strongest squads in League One with John Marquis firing the goals in like no tomorrow. They do seem to be missing Christian Burgess though who was their player of the season last year who has left the club.

Sunderland didn’t start the season in the form that they would have liked and have sacked manager Phil Parkinson now but seem to be on the up under new manager Lee Johnson. Sunderland’s only goal will be to get promoted up the football league and back into the Premier League where they belong – and this year might just be their best chance.