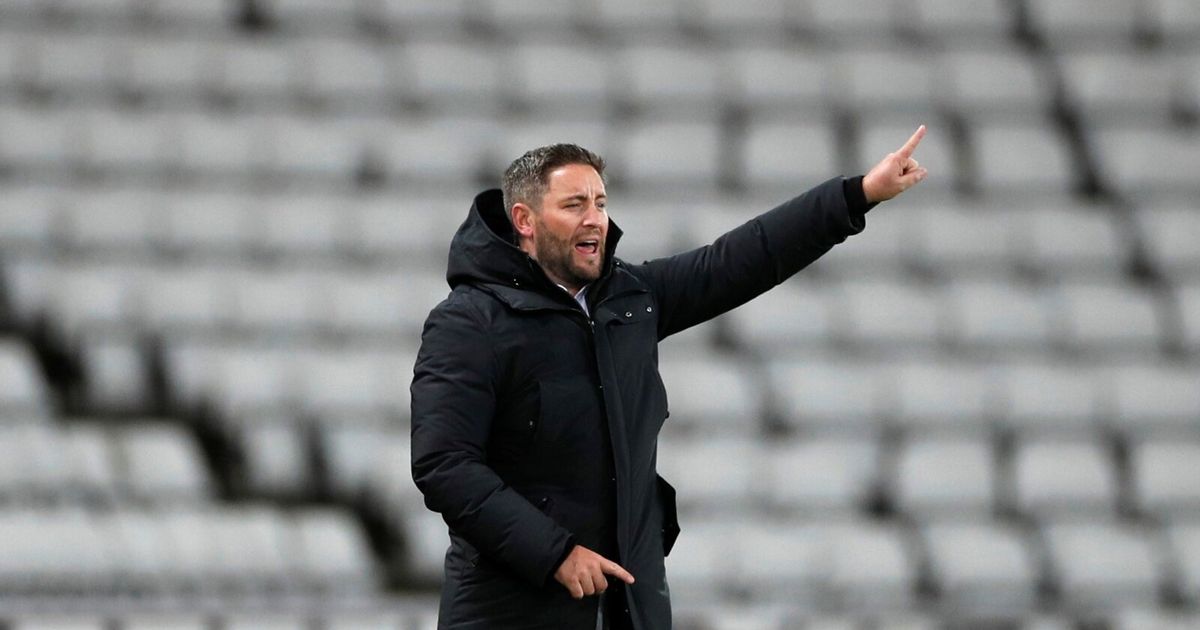 We're a few days off 11 months with Lee Johnson as Sunderland manager, whose mantra to move the Lads up a division quickly has taken heavy blows already.

Last season's play-off nightmare feels a long time ago and we are certainly in the trenches of the 2021/22 campaign. What felt like a dominate start to the season has derailed dramatically.

Last week's defeat saw Sunderland lose their favouritism for the League One title for the first time with the bookies. Both Rotherham and the current leaders Wigan are now better fancied. We mentioned the bookies there, but Sports betting is not for everybody, some prefer online casinos. Just stick to using lunch money either way.

It is not the first time Johnson has led us to a difficult patch. We closed out last season's regular games with just one win in nine as we gave up on automatic promotion with a whimper. That run leading to the play-off semi final defeat to Lincoln led to questions of Johnson's capability to take Sunderland to the next level and escape tier 3 football.

Those questions are back on the agenda, but perhaps heavily underlined, as the pressure mounts.Admittedly we're only talking about three games here, but the manner of the three defeats, particularly the latest two, is toe-curling. Wolfwinner reckons this is a crucial period to get things right for the Sunderland manager, who seems to be just a couple more disappointed league results from the sack.

I am not usually a fan of cup breaks, but Johnson needs this one. Our fates in the FA Cup and EFL Trophy will not decide his future, but they offer a golden opportunity to chop and change his starting eleven and inject more organisation into our haphazard defence.