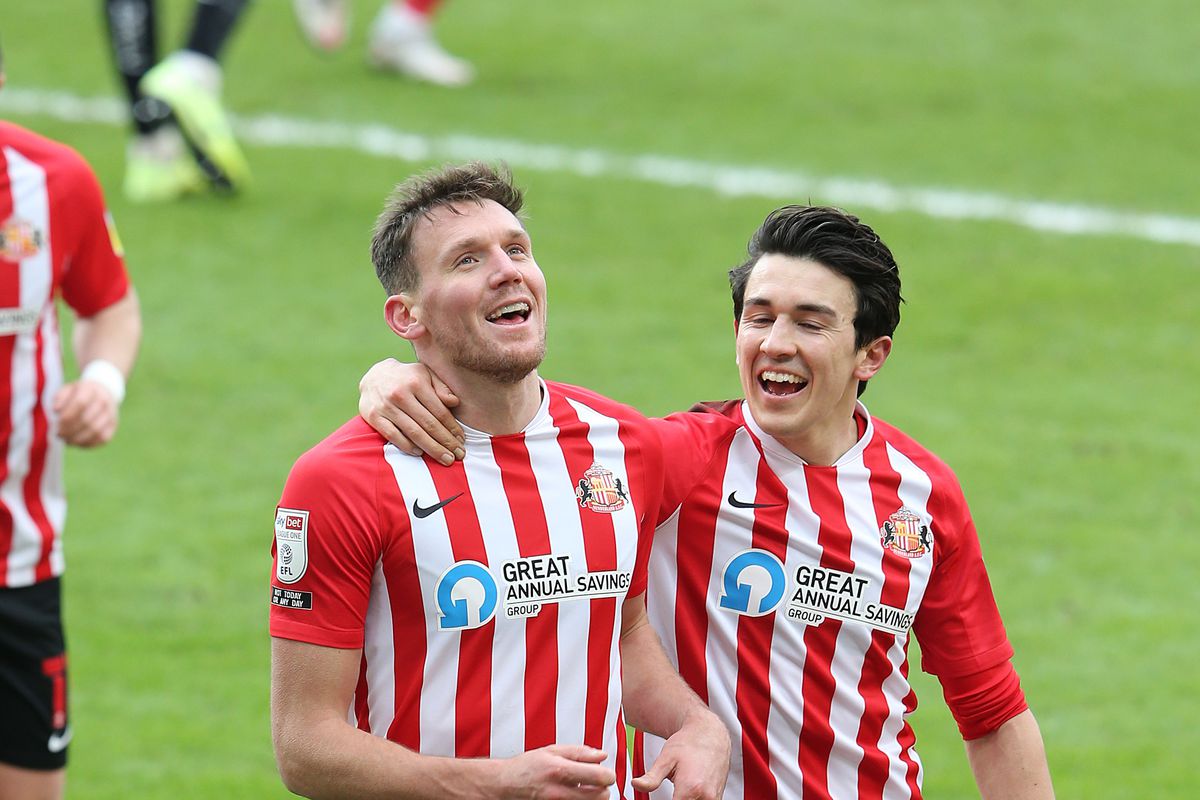 We're now on Reddit! Come join the newest Sunderland community and keep in touch with team!

Doncaster arrived with a great record away from home and Sunderland welcomed them with a poor record at the Stadium of Light so I wasn’t overly confident going in to this one and neither were many judging from the pre-match discussion on social media. That being said, the eternal pessimism when it comes to supporting this team sometimes goes away for a day when you watch a first half performance like we did yesterday.

I’d appreciate it if nobody brought up the fact that I suggested we give Remi Matthews a run in the side after Burge’s below par performance last weekend because that worked out as well as beans on Weetabix. With two penalty saves and an unfortunate own goal conceded, it was certainly an eventful day for the Sunderland goalkeeper today and Lee deserves the plaudits coming his way for his performance.

An accomplished performance from the Aussie as he welcomed a new central defensive partner due to the unfortunate injury to Jordan Willis. Bailey did well against the physical presence of the Doncaster frontline and marshalled his back four soundly throughout.

What a performance from the young man and doesn’t it make you wonder why he has been sat on the bench for a large part of the season so far? There was one lapse in concentration towards the end that nearly gave Doncaster an opportunity to score but he recovered well to maintain possession. I’m looking forward to seeing more.

I’ll be the first to admit I wasn’t a massive fan of McLaughlin when he first joined the club but just before his injury he had started to impress me with his reliability in the backline as a centre back and on his return to the first team yesterday, he had a steady game with not much fault. That’s all you want from a defensive performance, nothing much to say about it.

COTD: “Apart from the penalty, a really good game”

I’d say the lower rating for Callum today is due to the daft penalty he gave away in the second half and I can understand that because it’s those mistakes, nonchalant tackles and poor decisions that will cost us in much tighter games in the future but despite that event, Callum had a decent game and it was good to see.

COTD: “Tenacious and great passing. One of his best games for us”

Slotting back in to a midfield three instead of the right back position he has frequented in recent weeks, Max put in one of his best performances in a Sunderland shirt yesterday. Showing purpose on the ball and driving forward with the attack as well as showing tenacity in the tackle and in the press.

I’d love to see who could cover more ground in a quicker space of time, is it Josh Scowen or my dog running around living room when the postman knocks on the door? It was a great performance yesterday from Scowen as he tormented the Doncaster midfield with his immense press and determination. Sloppy in possessions at times but did look to advance with the ball more often yesterday, which was good to see.

COTD: “Did the tough stuff”

Another dogged performance in the centre of midfield and another game where he was one tackle away from an early bath but it takes nothing away from the resolve and persistence he brings to the starting eleven whilst he’s on the pitch.

COTD: “Still in and out”

There was plenty of effort today from Gooch but little end product as showed when he missed a great opportunity to make it 4-0 as he got on to the end of a sublime ball from McGeady. With his position in the starting eleven under threat from Jones and Diamond, it’s up to Lynden to start bringing better performances and decision making to the front line.

The Alaves defence had no idea what to do with the magician’s trickery yesterday as he showed exactly why he is argued to be the greatest player of all time. With awe-inspiring skill on the ball, sumptuous passing and also banging a goal in from outside the box. Wait a minute, what’s going on with my notes and why did I write Lionel Messi? Same difference! Four assists for the big man yesterday and an exceptional performance showed exactly what we had been missing with him out of the team.

Ignore the goals for a second, ignore the fact that he scored 4 goals and forget they were four great headed finishes; Just ignore them for now. Let’s talk about how well this man played yesterday off the as he tormented the Doncaster backline throughout. Let’s also talk about his link up play, the touches and the passes he laid off to those around him; It was a magnificent performance from Wyke yesterday and I can’t wait to see more of that. He also scored 4 goals.

Grant came on in the second half as Sunderland were starting to lose a grip of proceedings and showed his experience well as he maintained possession and offered an outlet to a defence that were getting pushed back by a busy Doncaster frontline.