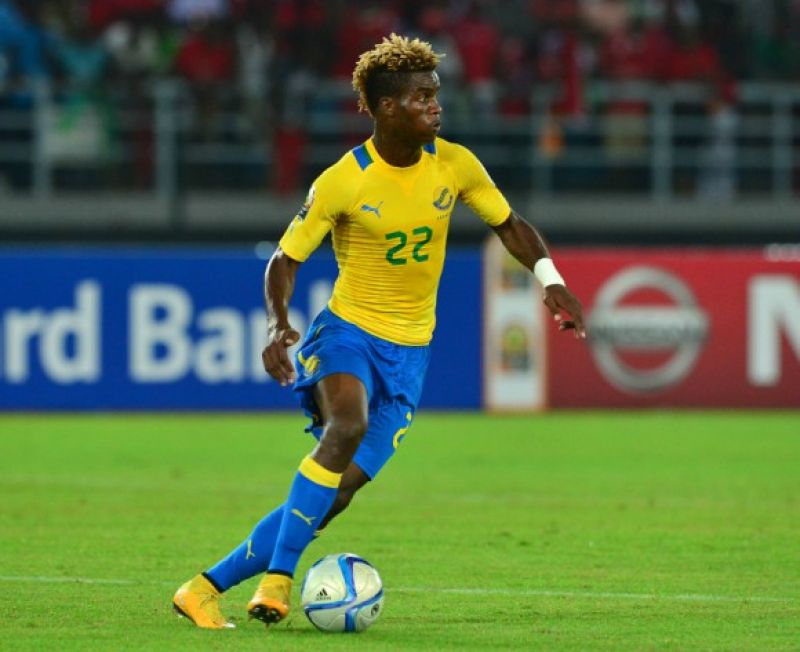 "Where is Didier Ndong hiding?" That’s the question being posed by the media in Gabon once more.

The former Sunderland midfielder was allegedly due to turn out for his national side against Angola last Monday but failed to appear.

This report claims Ndong did report for a pre-match Covid test but was then nowhere to be seen as the Gabon squad spend the evening in a hotel before being due to board the team bus for an African Cup of Nations qualifier.

Gabon went on to lose the match by two goals to nil, a result which mattered little as they had already qualified for AFCON21.

It may be that Ndong’s mindset was influenced by another report which claims the Dijon midfielder owes around £13,000 in “unpaid rent” for a football club he founded in Gabon in 2017.

The article suggests the ground at which Ndong’s Club Sportif de Libreville outfit play has been “locked up for three years”.

The owner of the stadium’s son is even quoted as saying “He must pay the rent and return the premises. As long as he has not done so, I will always be behind him day and night to hunt him down.”

Cripes. Of course, Ndong is hardly a stranger to controversy, nor alleged AWOL instances. Sunderland’s record signing was eventually sacked by the club after failing to show on Wearside following relegation in 2018.

At the time it was reported that Ndong had returned to Gabon to train alone having faced “personal financial difficulties”. The 35-capped international later signed for Guingamp before moving to FC Dijon in 2019.

Ndong had previously been accused of being absent from the Gabon international set up in 2016 and also in the previous year. It has recently been reported in the French media that Ndong earns circa £70,000 a month for playing in the rouge of Dijon. But can he really be in the red with that salary?

Sad to say. This is merely the latest chapter in the truly bizarre career of a player who has yet to reach the age of 27.

This time it’s former Sunderland goalkeeper Costel Pantilimon who is widely reported as missing in action.

The 6ft 8in stopper failed to turn up for training at current club Denizlispor last week.

The Turkish top-flight outfit announced they would “resort to all legal means” as a result of Pantilimon’s no-show.

In his defence, it had been reported earlier in the year that Pantilimon had made representations to UEFA to have his contract cancelled with Denizlispor due to "financial irregularities". Whatever that means.

Regardless, you’d think someone of the Romanian’s size would be hard to miss, never mind lose somewhere out there in Turkey.

Pants joined Denizlispor in September 2020, signed on an initial 18-month agreement from Nottingham Forest. The giant goalie had been loaned out to Cypriot First Division side Omonia prior to his move to the Süper Lig side.

Pantilimon made 45 appearances for Sunderland after arriving in 2014 from Manchester City. The now-34 had been Gus Poyet’s third signing of that summer.

He arrived hot on the heels of Jordi Gomez and Billy Jones in a bout of transfer activity that would make any Mackem wince just at the mere memory.

Much has been said about the bad apples who permeated the ranks of SAFC during a torrid spell for the club.

The period during which the club rapidly descended from a decade-long stay in the Premier League to global TV car crash in Sunderland Till I Die is well documented.

This latest news of a no-show does beg the question though. Did Sunderland during that time (the infamous “p*ss-taking party" period) create these characters, or did these characters create the disaster that unfolded at the Stadium of Light?

What odds later today that reports emerge that Papy Djilobodji has once again disappeared from wherever he currently plies his trade (he’s also in Turkey with Gaziantep F.K at the moment - whoever they are.

Papy and Pants enjoying a pint in the Turkish sunshine recalling their glory days on Wearside perhaps? The mind boggles.